The purpose and early achievements of CYDEC – with Founder, Paul Byles 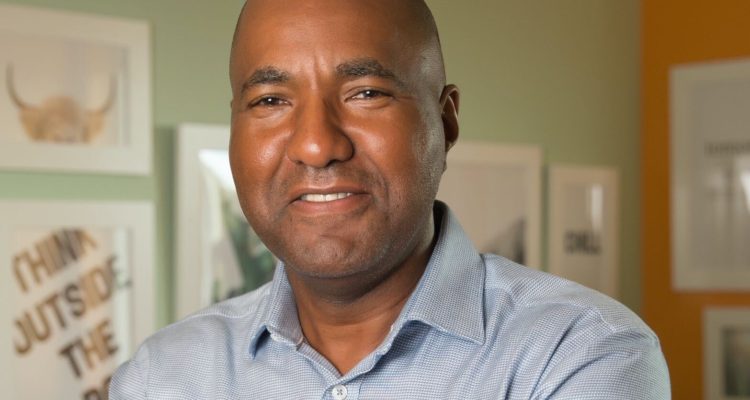 The purpose and early achievements of CYDEC – with Founder, Paul Byles

CYDEC was conceived in 2018 by Paul Byles, local economist and financial services expert and director of FTS – the company that organises the event.

“The objective was to find a way to keep the Cayman Islands community abreast of technological development globally and how those changes might impact us. Economies everywhere are increasingly digitised which is impacting our economic and social lives immensely” says Byles.

CYDEC is purposely not focused solely on topics such as ‘blockchain’ or ‘cybersecurity’ but about all aspects of digitisation in the economy. This year, for example, the event is taking a closer look at the evolution of national currencies being digitised and what that means for the Cayman Islands.  Previous events also looked at the role of technology in healthcare and education.

But Byles, who is also a former Chamber of Commerce President,  makes it clear that the event is also not just for members of the business community.

“Digitisation is already impacting our youth, education system and how healthcare is delivered. Its critical that we are constantly addressing developments impacting all areas of lives”, he adds.

True to its original purpose, the CYDEC event has already led to the creation of Digital Cayman, a new industry body focused on awareness and policy advocacy in the area of technological innovations.

“Digital Cayman was an idea that I presented at the inaugural CYDEC breakfast forum which is a private session we hold the day after the main CYDEC event to discuss policy issues impacting the Cayman Islands. In 2018 I proposed a concept of a new industry body dedicated to digitisation and worked closely with Mr. Charlie Kirkconnell of CEC and several other stakeholders to create Digital Cayman. That was a great discussion and we had several local and international speakers’ and representatives of the Ministry of Financial Services in attendance at that first breakfast forum.”

Digital Cayman was legally formed in late 2019 and after a bit of COVID-19 disruption in 2020, is now in the process of sourcing its membership. Byles says he expects the organisation to really hit the ground running later this year as they implement various initiatives focused on education and policy advocacy.

“The purpose is on how digitisation can help to improve the various aspects of our lives. Its also about putting the Cayman Islands on track; most developed countries have had formal institutional structures in place to foster technological innovation and awareness in this area for years ”, he adds. This year CYDEC features topics on cryptocurrencies, Cayman’s new digital ID, the pros and cons of a national digital currency, digitisation of the KYC process and a keynote international speaker on the global digital revolution. Each of these topics are also accompanied by various panels of experts.