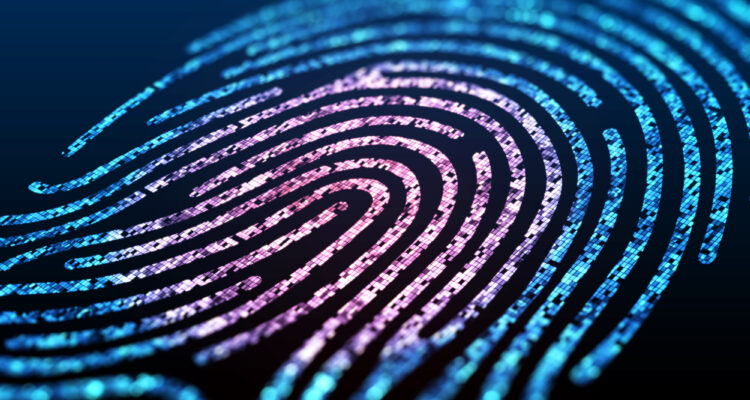 The proposal for a digital identity register and national ID cards is planned to go before Parliament in 2021.

At the Cayman Islands Digital Economy Conference on Thursday, Ian Tibbetts, the director for e-government, said the “bills and regulations are being drafted for the various consultations with the aim of going to Parliament later this year”.

In addition to making government services more accessible and efficient, Tibbetts said, the online identity register aims to give Caymanians and residents more control of their personal data.

The information will be kept to the minimum needed to distinguish individuals on the register. This will include the full name, date of birth and place of birth in combination with a national ID number, photo and possibly a signature.

Tibbetts said one of the benefits of the system would be to help prove one’s immigration status, which for Caymanians “is not always the easiest thing”.

“The portal and a mobile app that’s linked to it will be your gateway to access and manage your data, and data of any dependants you may have. And to see which entities have access to the data, [and for you] to access government services, and ultimately to apply for the national ID card.”

The details are subject to changes as the draft bill progresses through the consultation and parliamentary process.

Underpinned by the register of identities, government is planning to offer a physical photo ID card that will feature digital capabilities such as a digital identity certificate and an advanced digital signature, as well as the information provided on the card in a digital format.

The problem with the current system, which relies on driver’s licences and voter ID cards, is that not everyone is eligible to have them, while passports are not designed or intended to be carried at all times.

The digital identity certificate will allow one to prove the validity of the card and who it belongs to.

The validity of the digital signature will be recognisable by Adobe Acrobat and Microsoft Word document formats, so that documents can be signed and sent online without having to install certificates, the director of e-government explained.

The ID card will also feature a QR code to download information that can change, for instance, immigration status.

Government recently conducted the procurement of the national ID card solution and is about to launch a procurement for the customer portal and mobile app.

Asked how government was going to address public hesitation to the new technology, Tibbetts said “we cannot push this on people, this has to be something that is to their benefit”.

He added, “We have to make sure that we understand their concerns, make it as easy and accessible as possible.”