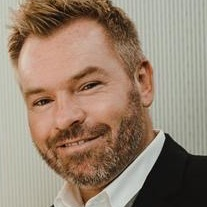 Being a life long Entrepreneur Jason has been in the digital space since 1992 when launching a platform in Canada called WSN the world shopping network, and later developing one of the first multi channel digital TV broadcast platforms.

In 2002 Jason started the very first free print and online classified system in Cayman called the Buy&sell which changed the local economy as it allowed people to easily buy sell and trade on the island. Jason was also involved with operating Cpay which was the first payment gateway in Cayman.  In 2010 jason built a global payments company called Parallel Payments which we provided credit card processing to merchants around the world.

Today Jason is actively involved in a number of global FINTECH, Payments and Technology projects. You can learn more about jason on linkedin at http://linkedin.com/in/jasonbutcher