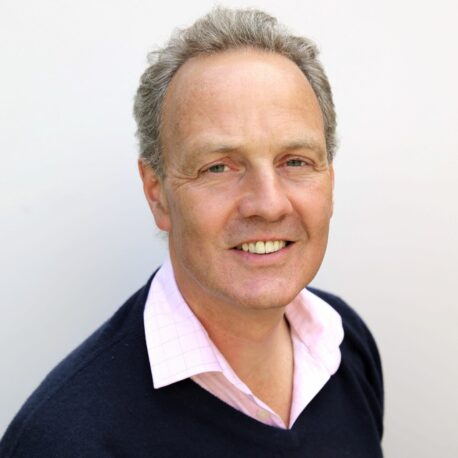 James is a Director of FutureAgenda.org, an open-source think tank and advisory delivering foresight, strategy and innovation to some of the world’s leading organisations (e.g. Amazon, Apple, BP, Mastercard). James leads the Strategy practise where recent work includes leading whole organisation strategy development for WWF and Which?

He is also a co-founder of #voicefortheplanet, the coalition aimed at securing a global deal for nature in 2021, launched at the World Economic Forum in 2019.

He was previously a co-founder and Executive Director of Zopa, a disruptor and the world’s first P2P lender. Prior to this he was Strategy Director at Egg during its high growth phase. He has been an advisor to a number of innovative finance payers including Seedrs, Tandem, Loot and LandBay.

He also advises a number of social ventures and charities including the RSPB (where he was previously a Trustee), the Suffolk Wildlife Trust, the GoodLab, , GreenThing and as Chair of Finance.Earth.

He holds an (out of date) MBA from INSEAD and a 1st class honours degree from University College, London. He is also a birdwatcher and was fortunate enough to be part of a 3-person team who re-discovered three species of bird, considered by many to be extinct.